So, as some of you know I’m in the middle of doing #NaNoWriMo…. and while things are going super duper well, the procrastination as seriously stepped up in the past few days. First of all, my Mum was visiting, so she helped with the lack of writing. So did the wine we drank, not to mention the Gin & Tonics.

But here are a few more distracting things that I came across when I probably should have been writing:

This chick likes to write messages to herself while she’s drunk so that she’ll remember what she did in the morning. Hilarious. Now…. why didn’t I ever think of that? 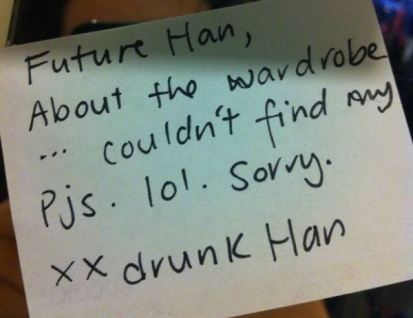 And then I thought it would be kinda fun to discover what part of my brain I use the most by taking a quick test. Turns out I’m on the right side….but hey – no surprises there, errr… right? I guess that means it’s proof that I pretty much live inside my head most of the time. 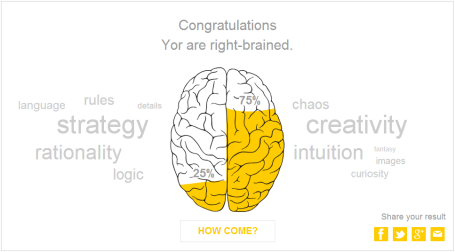 Then I read this post about Cat People, and how supposedly they are the best people in the world because they let their cats get away with just about every nasty thing under the sun… I have a cat, and I would never let him get away with half of this crap, but it did make me laugh. Especially this kid hugging the crap out of the cat, cos that’s this kinda thing Abby does with our cat Ted. 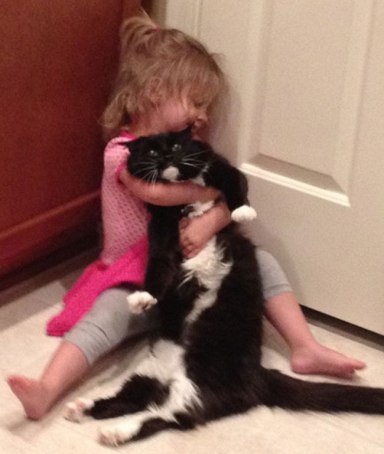 I did do some writing related stuff in the midst of all this procrastination though… Like reading these blog posts:

I also read a couple of books: Breaking Steele and A Darkness Strange & Lovely

AND…. then on top of all that exhausting stuff, I went to the Marlborough Sounds, and wrote a bit.

SO… Now I guess it’s onwards and upwards on the word stats for this little Wrimo now… Best I quit stalling, and start writing.