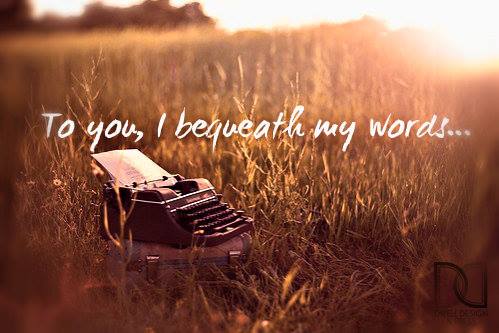 It’s damn hard to know when you have written a book whether or not the ending is really sufficient for the rest of the story line. With the endings to my books, I like them to be kinda short and sweet, or sweetish… I’ve written lots of books where the endings just don’t seem to do the rest of the book justice. And that’s what I worry about with Tijuana Nights. Hopefully that book has enough of a closure in it though, that readers will feel satisfied. Tijuana Night’s is the first standalone book in the Night’s Series. I have already planned the next book (except the ending) Venetian Nights – and oooooooh, I so can’t wait to start writing that one.

If truth be known, I already started writing that book a couple of years ago, but since I have completely changed my writing style since then, it’s going to have to be rewritten – if I can even find the document. Ah, such is the life of a writer, with multiple systems. Losing documents and stuff… I should just make sure that everything is saved into my Dropbox, but I can never seem to get that organized. But I do have to figure out the plan for the ending to Venetian Nights. That is really important. I need to make the book a solid and complete being, with enough character development to lead on to the next book in the series… and who knows where that will be based in the world. One day, you never know – I might actually set a book in New Zealand. But that will probably also be the end of the Night’s Series for me too.